Will Having The Best Pedometer Inspire You? 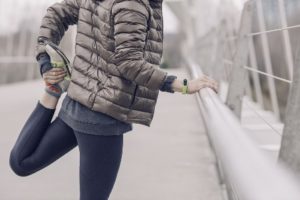 The short answer is a resounding YES!  A tool to track your workout progress and having the ability to examine and keep details about a number of other data points – heart rate, calories burned, etc. – can prompt you to greater heights in your exercise routines.  This means acquiring the best pedometer – one that will meet the specific needs you have in mind.

But, first, let’s understand just what these little gadgets are – and what they can do for you. 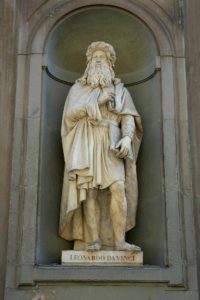 Pedometers were originally invented to count the steps we take when we are walking, jogging, or running.

Way back in the 16th century, Leonardo da Vinci, in one of his many visions, was certain that a mechanical pedometer would benefit Italy’s soldiers and allow them to estimate the distances they marched by calculating the number of steps they took.

In the late 1700’s, Thomas Jefferson acquired a mechanical pedometer in France – and was credited with bringing a crude version of it to America.

Then, in the mid 1960’s, a rudimentary pedometer was marketed in Japan – eventually being manufactured by Yamasa Tokei Keiki Co., LTD., in Tokyo.  Calling it manpo-kei (10,000 steps meter), the company said that this was the “world’s first device that could measure walking steps.”

How Do Pedometers Function? 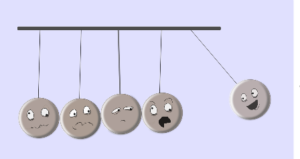 Early pedometer versions used a mechanical switch – activated by either a sliding lead ball or a swinging pendulum moving back and forth whenever the body was in motion.  Many false readings occurred because these instruments could not differentiate between steps and other bodily motions – so, they were far from accurate.

Updated pedometers eventually relied on motion sensors and software to increase accuracy but, even with technological advancements, accuracy could only be 95% achieved.  In other words, even today, the best modern pedometer manufacturers won’t commit to less than a 5% error rate for their products. 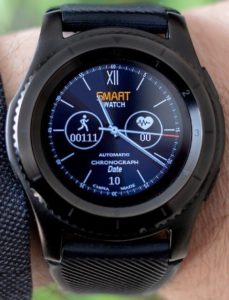 The more sophisticated pedometers not only count steps, they also monitor bodily functions like heart rate and blood pressure.  Some come with GPS capability – some tell time – and each day, a new pedometer is introduced that has some new function designed to attract more exercise conscious followers.

Maybe – someday – a pedometer will be able to monitor and record not just steps and distances but also “intensity.”  I know many pedometer loving people would welcome such an innovation.

What A Great Tool For Motivation! 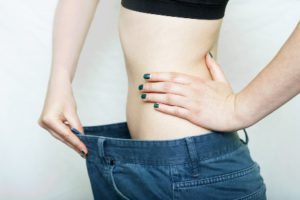 Monitoring and recording your daily physical activity with a pedometer is a phenomenal way to make you want to exercise more – increasing the chances of keeping you on A Path To A Better Life.  This method is easier and more efficient than taking the time to create and update a spreadsheet with each new physical achievement.

Studies by The American Medical Association have come to the conclusion that folks using a pedometer will significantly increase their physical activity – leading to major decreases in their BMI (body mass index) and BP (blood pressure).

Pedometers Come In All Shapes and Sizes

The number of bells and whistles you get with a pedometer these days is only limited to the size of your bank account.  Basic functions of counting steps and, maybe, monitoring heart rate and blood pressure can be had in a fairly inexpensive pedometer – starting around $15 – and going up from there as more features are thrown into the mix.

Choosing a pedometer that is right for you means asking yourself a couple of questions:

What functions are important for you to keep an eye on? 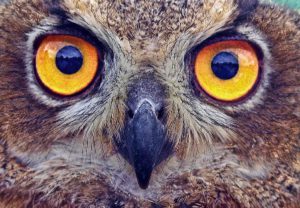 Besides counting steps, some of the most common functions are:

The list goes on – and on – as the designers continually come up with new ideas.  Some of these pedometers can even play uploaded songs.  There is nothing like a good dose of “Eye of the Tiger” from “Rocky” to encourage a good workout, don’tcha think? 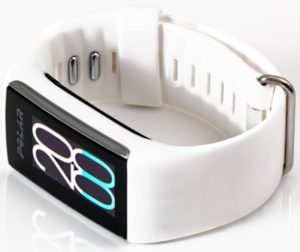 The one thing to remember is that the more functions a pedometer has – and the prettier it is – the more you’ll pay.

How about battery life? 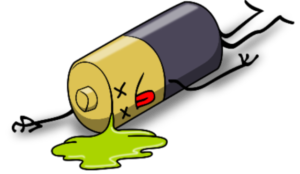 How long does the battery last?

How often do I have to replace or charge the battery?

Is a replacement battery easily obtainable?

How do you want to wear your pedometer? 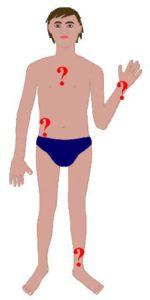 Clip it on the waistband of your clothing?

Carry it in your pocket?

Wear it as a necklace?

Attached to a nose ring?  I don’t think so!

Is price the main factor? 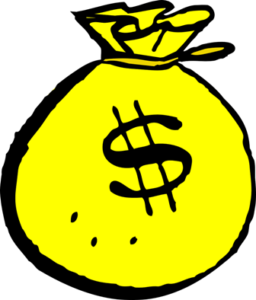 Or, is quality more important than cost?

What about product life – is that important? Because, not having to buy a new pedometer every time you turn around will move you towards a higher quality unit – at a higher price.

What Pedometers Are Reviewed?

In these pedometer reviews, I’ll cover budget-friendly pedometers that have few extras.  Most of these will be priced very reasonably.

There’ll also be attention paid to a mid-range group of pedometers – with a wide range of features – that will not be cheap but, not too expensive.

Finally, I’ve discovered some super duper top-of-the-line pedometer models that will just blow your socks off with their capabilities – some of which can take you to the deepest depths of our oceans. 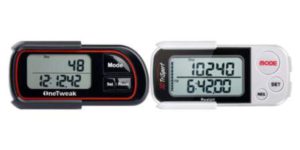 Less than $25:  There are 9 pedometers reviewed very systematically.  All have their good points and, some have a few “not so good” points.  But, know this – before you look them over – my favorite of the bunch is the OneTweak New EZ-1 Pedometer! 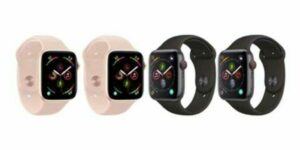 Apple Watch Series 4 – About this fitness tracker?  Bottom line?  It has it all!  What an amazingly modern and efficient little gadget.  Not only does it track workout metrics, but, it monitors your heart to ensure that there are no nasty heart-related events – and, if there are, it can send out an emergency SOS!

I hope that you are able to find the pedometer that is just right for you after checking out these reviews.  If there is a pedometer you have questions about – but not covered here – comment below or email me, noah@apathtoabetterlife.com – and I’ll get back to you!

4 thoughts on “Get The Best Pedometer – A Great Exercise Motivator”